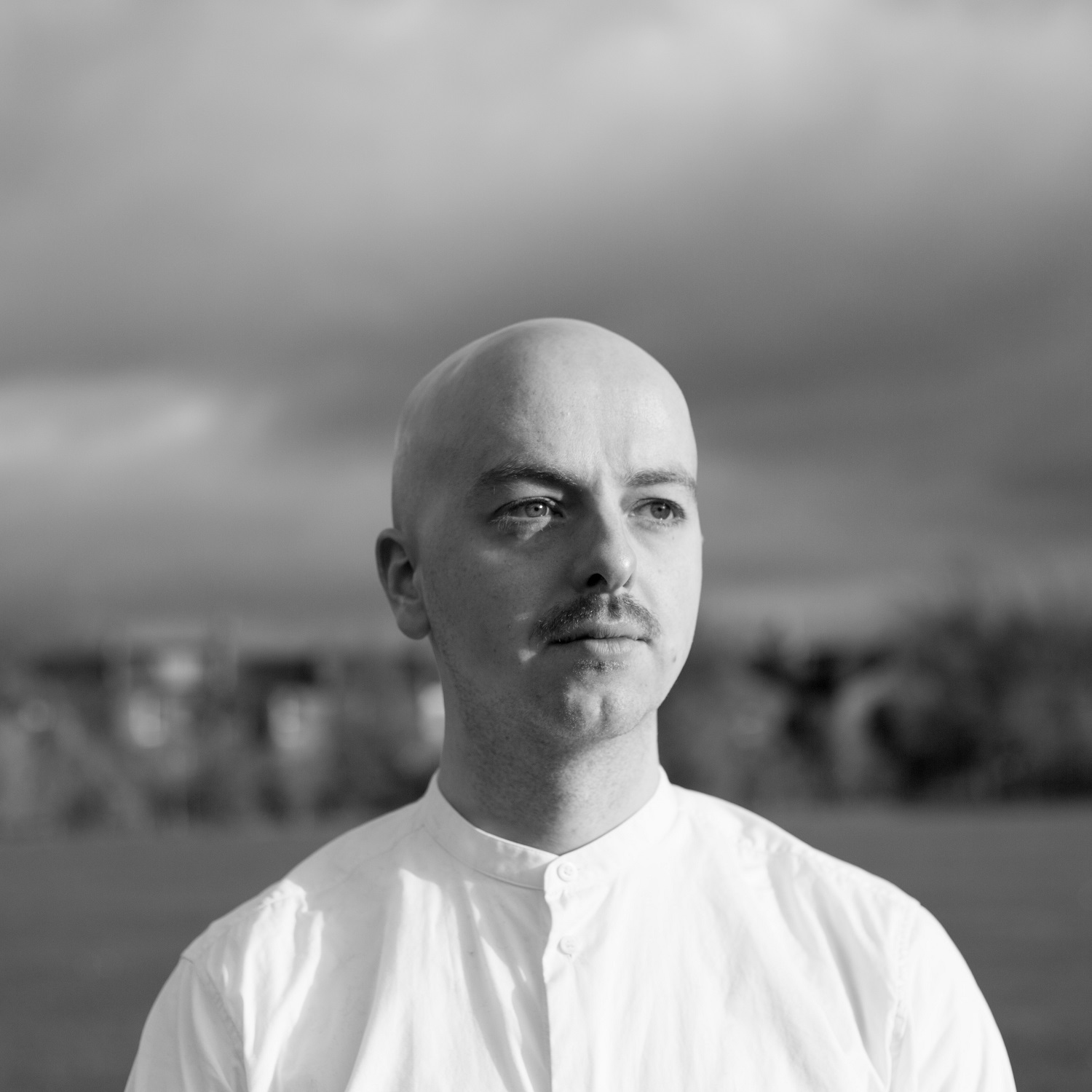 Alex Nikiporenko is a London-based composer, teacher, and curator of 840.

Alex received his formal education at Chetham's School of Music, King's College London and the Royal College of Music, where his studies were supported by a Leverhulme Postgraduate Studentship and the Derek Hill Foundation. Since 2014, Alex has studied privately with Laurence Crane. He has participated in Cheltenham Composer Academy 2014, Britten–Pears Young Artist Programme 2018, and Wandelweiser Composers Meet Composers 2019. Alex has been invited to present his work to postgraduate students at the Royal Academy of Music and the Royal College of Music.

Named BBC/Guardian Young Composer of the Year in 2008, Alex became a Creative in Residence at The Hospital Club in 2009. Alex's music has been performed throughout Europe by soloists and ensembles including Juliet Fraser, Zubin Kanga, Anton Lukoszevieze, BLOCK4 recorder quartet, Fidelio Trio, RCM Philharmonic Orchestra and Aurora Orchestra, and has been broadcast on BBC Radio 3 and Resonance FM. Modus Triplex, for the Tre Voci cello trio, was nominated for the 2016 BASCA British Composer Award and features on Nonclassical's 'Outside the Lines' EP.

In 2015, Alex co-founded 840, an experimental music concert series. Over 22 concerts the series has programmed music by 78 composers including Martin Arnold, Jürg Frey, Eva-Maria Houben, John Lely and Jennifer Walshe, and has been generously supported by the Arts Council England, the Richard Thomas Foundation, the Hinrichsen Foundation and the RVW Trust.

Aside from composing, Alex enjoys teaching piano and has published a book of piano pieces for older beginners. Every year, he organises two concerts for his enthusiastic students, whose ages range from 5 to 50+. Occasionally, Alex gives public recitals himself, both as a soloist and in chamber groups.